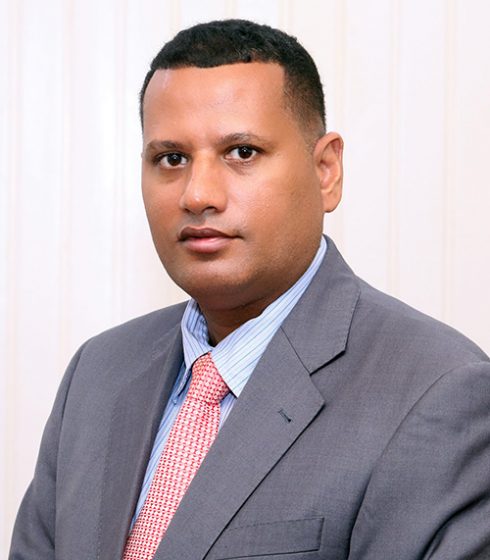 Minister of Housing and Water

Minister of Housing and Water the Hon. Collin David Croal, is a former Member of Parliament, with a political career spanning more than two decades for the People’s Progressive Party/Civic. During his political career Minister Croal has held several leadership positions at both the Executive Committee and Central Committee in his Party.

Academically, Minister Croal holds a Master’s in Business Administration (MBA) majoring in International Business at University Malayu, Malaysia in 2007 and a first Degree in Business Management from the University of Guyana in 2000.

Currently, Minister Croal holds Parliamentary responsibility as the Geographical Representative for Region No.1 Barima-Waini and also held that post in the previous parliament. He has a passion for community and youth involvement.